Here I am, conflicted,

Standing where I am,

The result a mental dam,

I searched and searched my brain cells,

Not one of them would say

Why I’m standing in this shell,

And carrying on this way.

I hesitate to go downstairs,

The stairs from whence I came.

To find a thought I lost enroute.

To me seems quite insane.

So here it is I take my stand,

To make a mental audit,

So stubbornly I, WILL, the thought

Here standing in the closet.

Photo by Ahmed Zayan on Unsplash

It was said that to know her was to love her. Holly ‘s big brown eyes danced and her face lit up at the sight of all her friends and family who came to celebrate her birthday.  Holly remarked that it seemed like only yesterday when she celebrated her fiftieth birthday.

In preparation for the day, Holly’s helper fixed her white thinning hair, applied a little makeup and helped her on with her new dress.  Holly laughed as she told her helper that she could only do so much to make her presentable.  Her body, as she described it, has deserted her and often she feels like a sack of potatoes.  She laughed as she explained that the only good thing about her body was it kept her head from sitting where her bottom does now.

A wheel chair had become her legs and feet.  A helper was now her companion.  Her lifetime of giving and caring was seen in the smiling faces of four generations of a family celebration her special day. The teens called her rock’n Grandma.  She knew their songs and the artists who sang them.  Her fragile fingers, that once soothed hurts, cleaned up after others and lovingly created a home, now struggled to support her modest rings.  But she could still gently touch the cheeks of her great grand children.  Some of them were a little afraid of her.  She just smiled and threw them a kiss.  Holly understood their apprehension.  It was scary for a little person to be hugged by someone with life’s score marks in the form of wrinkles etched on their face.  Mind you, she had become their size.

A cheer went up and a happy birthday song commenced.  The cake was covered with so many candles that the flames merge into one.  Holly did not see candles.  She saw all the people she had ever known standing on her cake cheering.  It took a few puffs to blow out the candles, but who’s counting.  Happy hundredth birthday Holly and best wishes for many more to come. 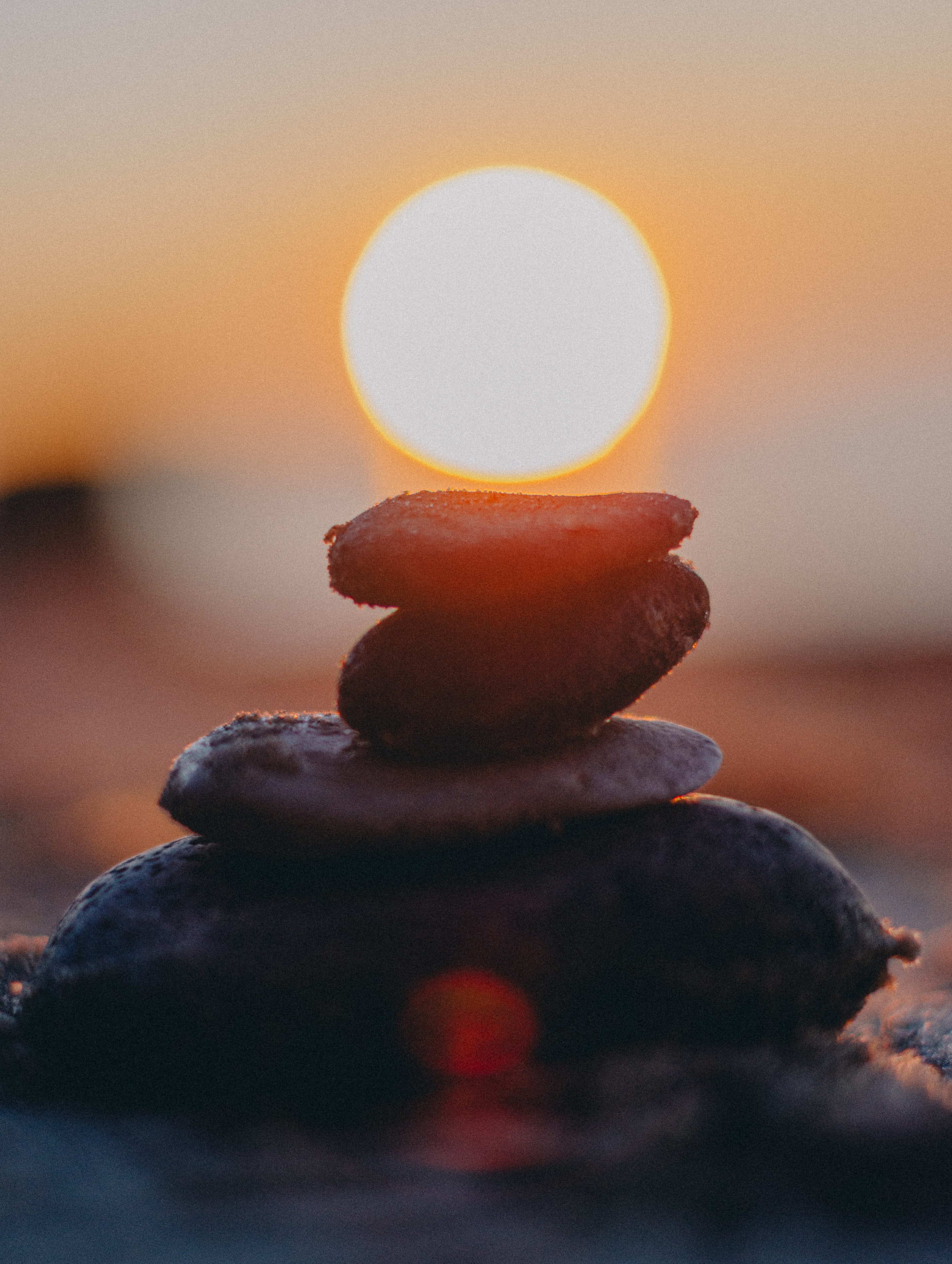 Over the last six months or more, we have come to witness abrupt changes in how we go about our daily lives. A phenomena of sorts for the majority of people throughout the world. We have a name for it: Covid 19. A corona virus which began in 2019. Its origin is believed to be in Wuhan, China.

It has created a flutter of steep change for the world. It is not the ‘normal’ course of change we have come to expect during our lives. It is a deep and profound one, which has put us into a bubble of sorts. We are expected to avoid close human contact, especially where crowds gather in huge numbers.

It is unimaginable and bewildering for us and begs us to take a closer look at how and why this can affect us.So many questions arise. How has this changed me and you, or has it not? Am I more or less fearful? Am I more or less cautious? Have I become more caring? What have I changed, for the best or worst? Will these feelings remain, and for how long?

The well known expression, “When it gets tough, the tough get going”. Is that you? Is that me? We are being challenged to define ourselves. Will we choose to make lasting changes because of this pandemic, or choose to carry on as before?

There are definitely many negatives coming out of this. People all over the world have been very ill and others have died. Closings of all large gatherings, such as in the entertainment, sports and business worlds have occurred. Amid all this, is it possible for us to see anything positive come out of this? I certainly hope so!

Photo by Siim Lukka on Unsplash